The majority of males have a wildly wrong perception of what females want in sex. Regarding sex, many guys only care about one thing: size. It seems that sex life is a game about long and short, and the long one can make him/her thrill enough.

But in fact, most of the discordant sex life has nothing to do with size, the root cause is that we each other's "pleasure point" of sex life is different. 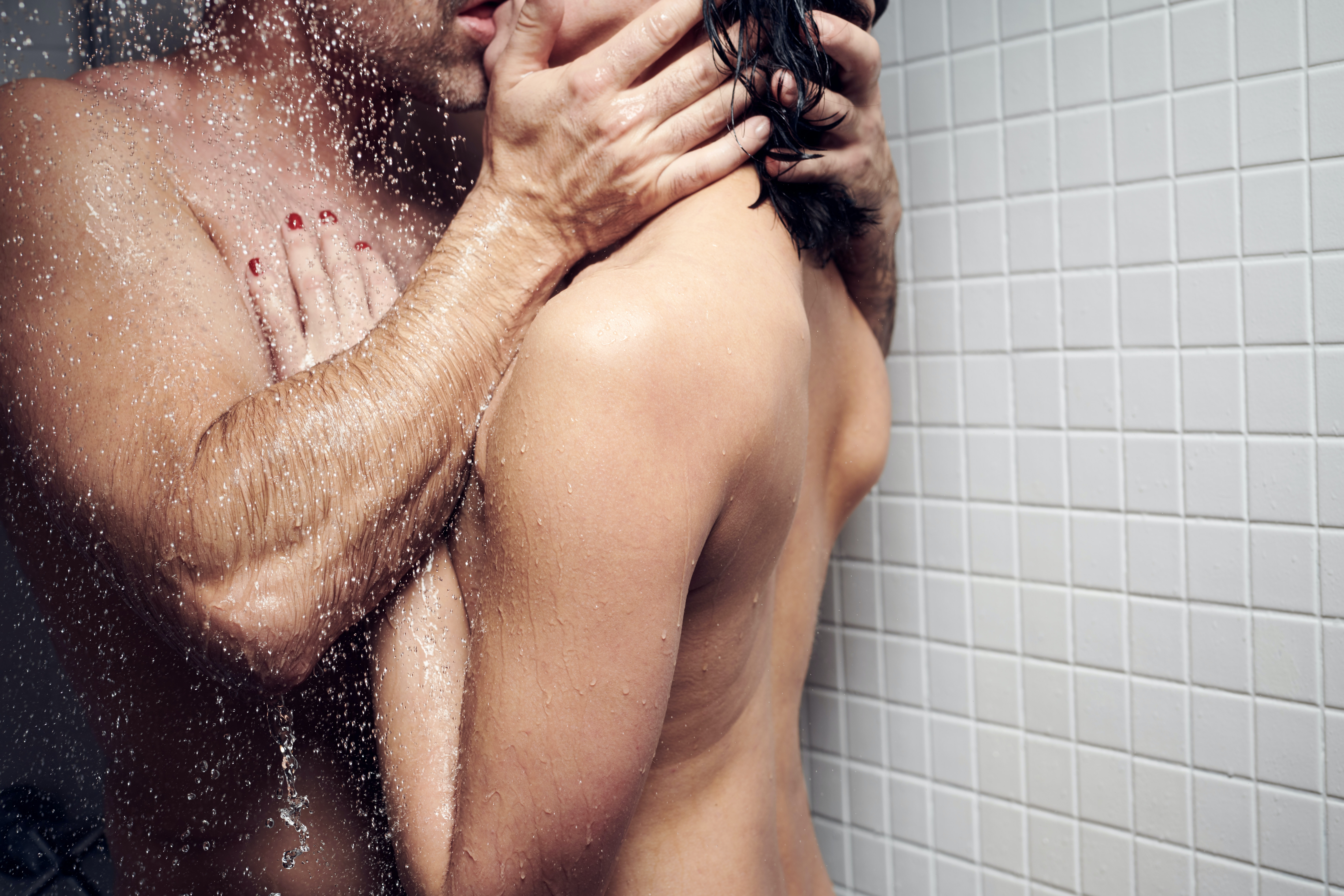 The pattern of males in their sex life is like a stormy.

Male sexual arousal is very fast, and it is easy to "feel", but the real-time for "piston movement" is often less than 10 minutes. That's right, those men who constantly boast about themselves for "more than half an hour" are most likely to include foreplay and refractory period together. Male orgasm time is also very short, often no more than 5 seconds, and then they enter a few hours of the refractory period when they are completely uninterested in their partner.

And the pattern of females in sex life is like a spring breeze and drizzle.

Female experience in sexual life, the important thing is not the length of the male penis, but the length of time. Female is mostly very "slow" in sexual relationships. Female sexual arousal is much slower than male, that is to say, even if they are naked with the person they like, the first thing she feels is not sex drive, but shyness. Females also take much longer to orgasm than males, usually 15-40 minutes. And need a relaxed and safe atmosphere.

As for the size that males care about most, it really doesn't matter that much.

Because the nerve endings on a female clitoris are much richer than in the vagina, 70% of females need direct stimulation of the clitoris to orgasm, and length doesn't help as much.

It can be seen that female orgasm is much more difficult than male, but high difficulty brings high rewards:

Female orgasms can last an average of 20 seconds, there are no refractory periods, and there can be multiple orgasms in one sex.

Therefore, the majority of females have difficulty experiencing orgasm in penetration, regardless of the size of the penis. It can even be said that because guys pay too much attention to the size that they ignore the real needs of their partners.

What males pursue in their sex life is often the pleasure of conquest and the moment of thrill. So they care about size and whether they are "tough", but they ignore what females need most in a sexual relationship:

Females often play fake orgasms in order to take care of males' self-esteem when males impatiently interrogate their partners if he was "fierce or not" in bed.

Sexual relationships like this are not fair to females.