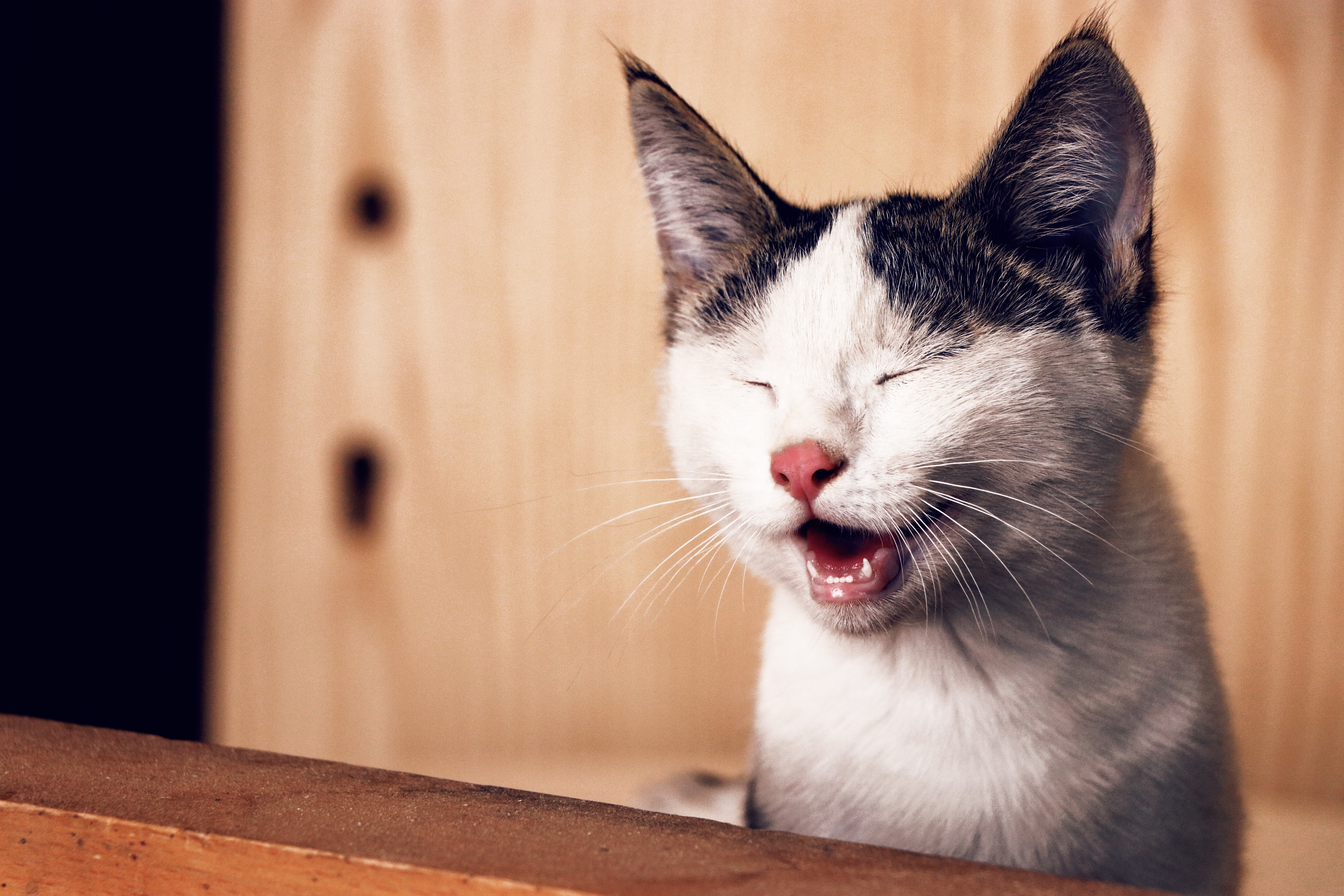 Animals have their own intelligence. Whether it's the bottom of the seafloor or the walls of an aquarium, they can do their best to use friction to reward themselves, as long as they're firm objects. They are brilliant, such as bottlenose dolphins who reportedly wrap live eels on the penis seem very creative.

3. One Of The Largest Animals On Land: Elephant